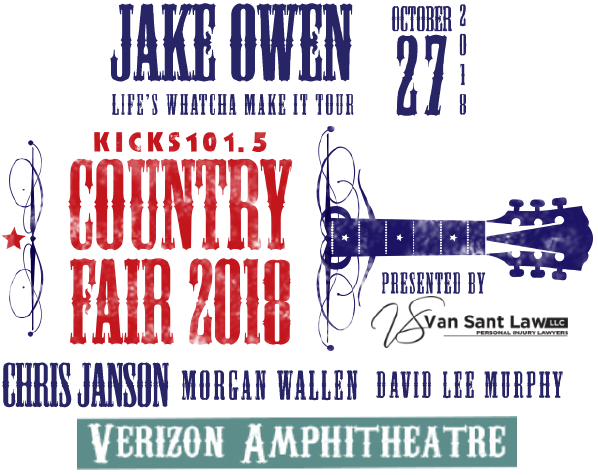 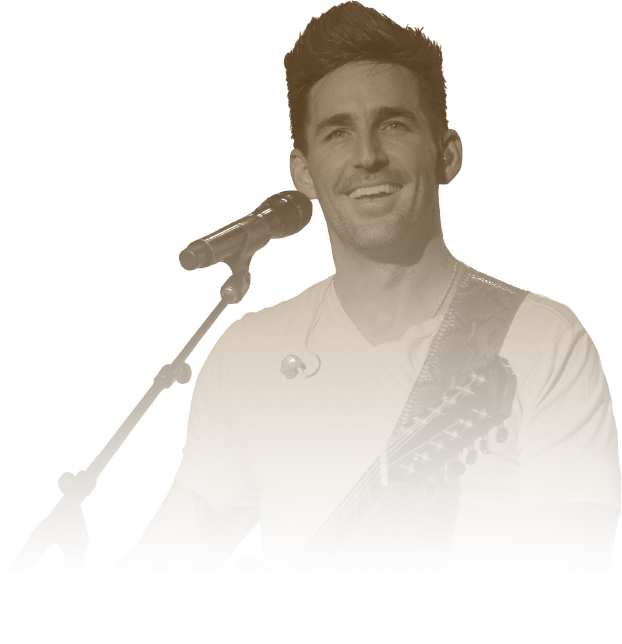 Jake Owen is well-known to hit the top of the country charts. He has had seven No. 1 singles to date. “I Was Jack (You Were Diane)” is the No. 1 single on the country airplay charts and the 2X PLATINUM anthem “Barefoot Blue Jean Night,” PLATINUM-certified hits “Beachin’,” “Anywhere with You,” “Alone with You,” “The One That Got Away,” and, GOLD-certified “American Country Love Song.” Most recently, Owen signed with Big Loud Records where his first single was, “I Was Jack (You Were Diane)”. It was credited at the most-added single on country radio for two consecutive weeks and the fastest rising single of his career. 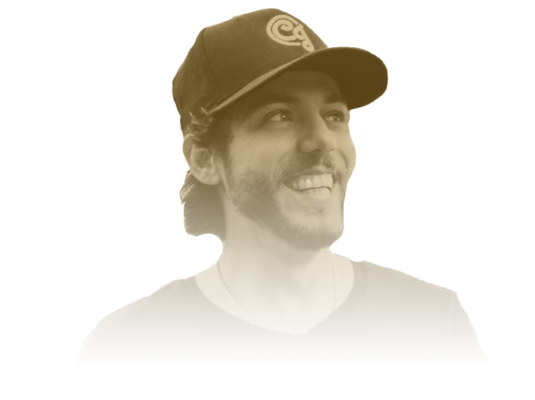 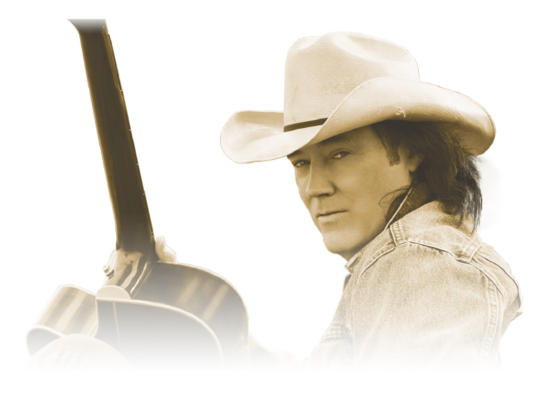 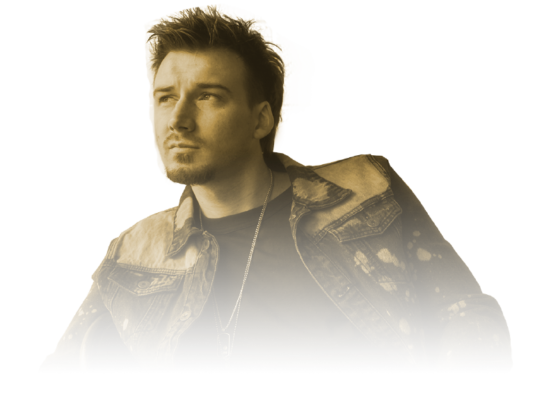